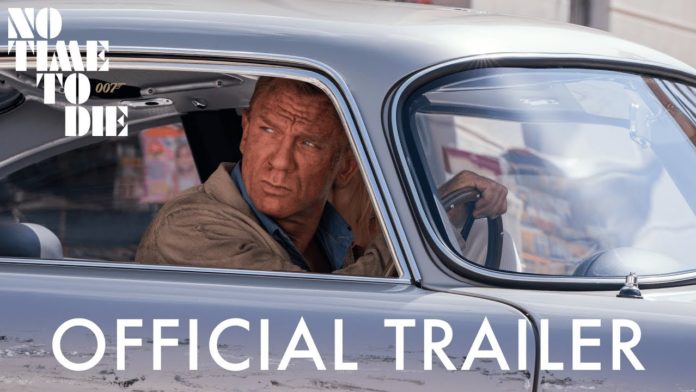 COVID-19 or coronavirus as it is commonly known has been a latest pandemic that has affected the world enormously. Everything on the media is the discussion about the deadly virus, I believe by now no one would comfortably say that he or she has not been affected by this virus, either directly or indirectly.

All most all the industries with Hollywood being one of them are affected. Each day we hear that production or premiere of a particular movie has been suspended indefinitely, cancelled or even postponed to a later date. This has been done to ensure that there are no more people being exposed to the virus and also keeping those people working to ensure the movie is out safe. I have come up with a list of the highly anticipated movies that have been affected by this pandemic. They include: 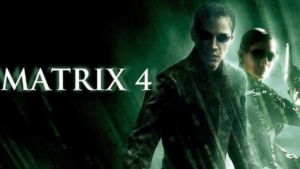 Warner Bros came out and confirmed that the production of the untitled matrix 4 will be put on hold due to the rapid spread of the COVID-19. The shooting of the movie was to set off in March of this year and this is when the coronavirus is vastly spreading and it has been proven that it cannot be easily contained. The shooting was to be done in Berlin, Germany which is also affected. The movie is likely to be available in May this year.

Marvel studios black widow has also been affected by the pandemic because the movie was scheduled to be available by May this year. This seems to be difficult because Marvel studios came out and announced that the release of this movie is suspended indefinitely. It is not yet clear when should the movie lovers expect it. 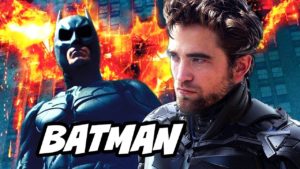 Unlike these other movies that shooting was yet to start, the Dark Knight Prequel film, The Batman shooting had already began in the UK. The movie had been in shooting for seven weeks before the COVID-19 pandemic hit the world. The shooting was however stopped in early march this year and it is still not known whether the release date which is 25th June 2021 will be affected by this delay. 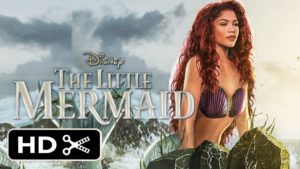 The little mermaid film, which is an American animation of musical romantic fantasy was also affected by the coronavirus pandemic because Disney pictures had to suspend its production before it had even started, however, I believe the little Mermaid is not greatly affected because the studio had not made clear the release date.

The Ridley Scott historical drama-thriller film which is based on the book ‘The last duel’ was entering the fifth week of filming when coronavirus struck the world. The filming was being done in Ireland and had to be cut short because of the pandemic. However, don’t panic because the movie is expected to be premiered in 2021. It might still not halt the release date.

The production of this American spy action film which was directed by Christopher McQuarrie starred by Tom Cruise was being done in Italy before it was cut short by the outbreak of COVID-19.The filming had already been started and gone on well until late February when it had to be cancelled. The scheduled release of the film was on 23rd July 2021, I think if coronavirus is contained in the coming days the release will still be possible.

This is a series of American family-science fiction-comedy film which saw its preproduction cancelled due to the coronavirus pandemic. The scheduled release date of the movie were not provided. With the current spread of the coronavirus it is evident that the movie won’t be hitting the theatres until latest 2021.

The production of the untitled third installment of fantastic beasts franchise was to start off in London in the third month of this year but the plans were put on hold after the coronavirus scare. Warner Bros pictures had earlier announced that the movie would be released in November 2021 and after the cancellation of the filming they have not come out to state if this will be affected. 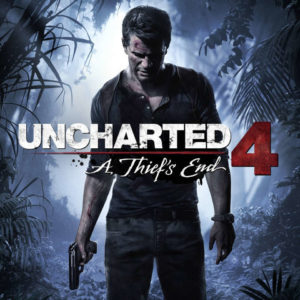 The avatar Sequels by James Cameron was about to kick start its production in New Zealand and the United States just before the world experienced coronavirus. The first Avatar Sequels was scheduled to be premiered on December 2021. There is no clear communication as to whether this will be possible with the production halted.

No Time To Die

This is a 25th installment of James Bond spy film series which is produced by Eon production which suffered the biggest blow in the Hollywood world due to coronavirus pandemic. This particular movie was about to be released according to the dates earlier provided by the studio. It was scheduled to be released on April 2020 but the COVID-19 pandemic had it pushed to November 2020.

The ninth installment of the fast and furious which was directed by Justin Lin and written by Daniel Casey was about to be premiered before coronavirus crept in. the earlier plan of the scheduled release date was on 22nd May 2020. This later changed after coronavirus attacked and the premiere had to be pushed back, almost a full year later. The film is scheduled to be released on the 2nd April 2021. I guess this too will not be affected and coronavirus will have been contained by then.

Cellars Wine Club Review for Wine of the Month Club and...

Looking to Score Free Lunch Today? Use This GrubHub Code