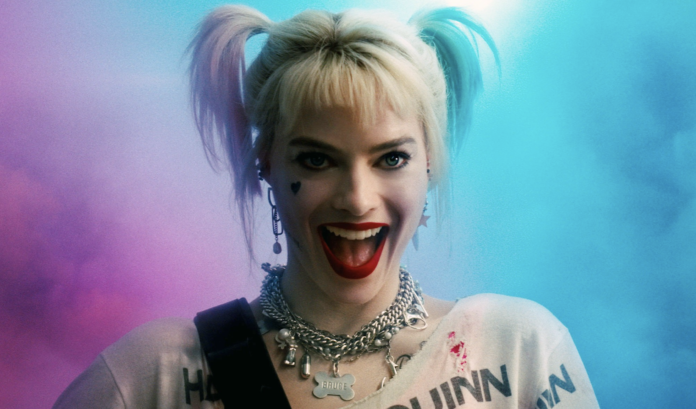 What will we do with a drunken franchise? It’s the question Disney has been wrestling with since 2017’s “Pirates of the Caribbean: Dead Men Tell No Tales” became both the franchise’s worst-reviewed and lowest-grossing film in the U.S. to date. (It was only saved by a strong turnout at the global box office.) The obvious answer would be “Stop making ‘Pirates of the Caribbean’ movies and do something original,” but this is Disney we’re talking about. So long as there’s even a slim shot at finding box office treasure, the studio won’t be giving up on this swashbuckling property anytime soon.

As far as alternate solutions to this problem go, “Add Margot Robbie” seems like a pretty good one. Reports emerged back in June 2020 that the “I, Tonya” and “The Wolf of Wall Street” star was working on a new “Pirates of the Caribbean” film with her “Birds of Prey” scribe Christina Hodson, with the plan being to focus on a “wholly original story with new characters under the ‘Pirates’ moniker.” Franchise producer Jerry Bruckheimer, who’s been touring the press circuit of late to promote “Top Gun: Maverick,” has now confirmed the project is still in the works, but Margot Robbie isn’t necessarily confirmed to be part of the deal.

“We’re talking to Margot Robbie. We are developing two ‘Pirates’ scripts — one with her, one without.”